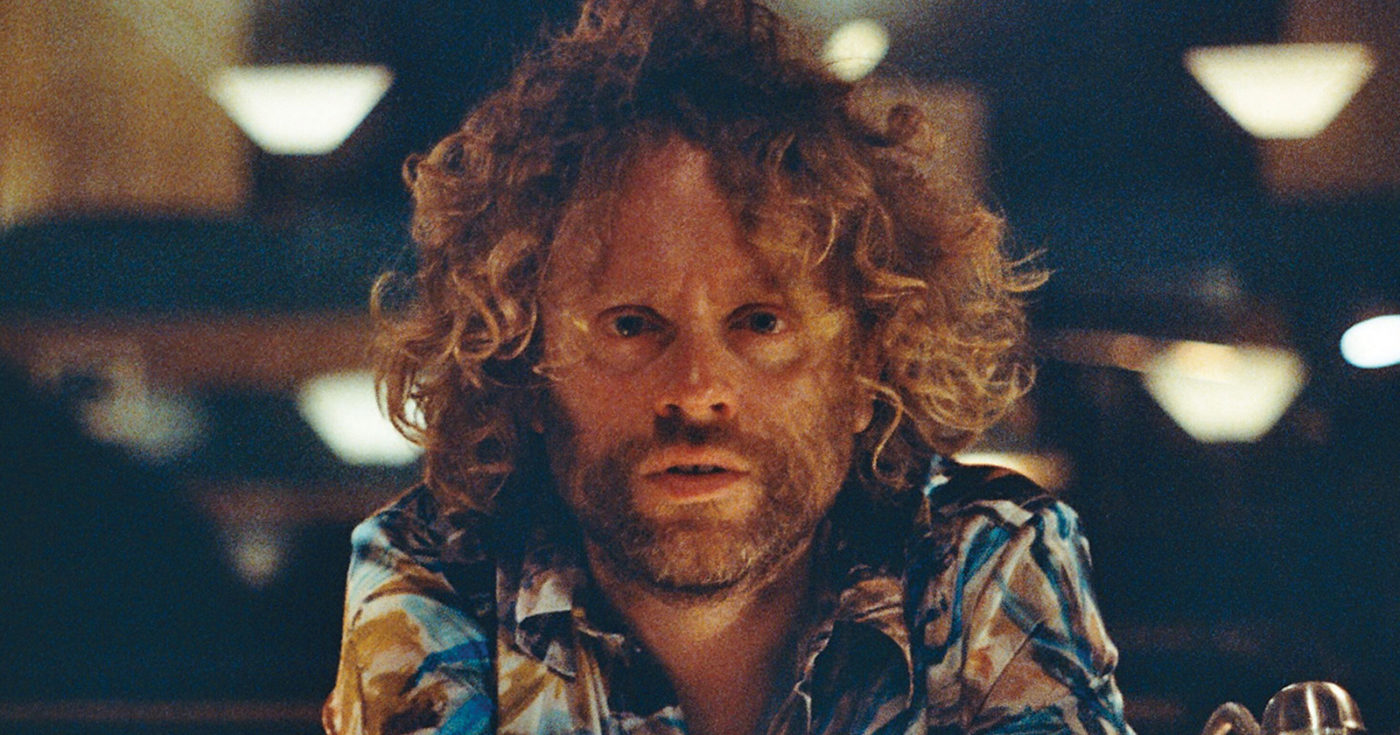 More than one artist with the first name ‘Benny’ has enjoyed a level of success in France, but the one we are interested in here is still operating mostly under the radar. Fortunately, it is never too late to make things right. And how do you do that? Just listen to this mischievous, sunny pop sprinkled with dashes of soul, jazz or hip-hop, that gives you an irresistible desire to put your best foot forward. For the past two decades, Tim van Berkestijn of the Netherlands (aka Benny Sings) has been writing perfectly proportioned songs that have won fans on both sides of the Atlantic. This musician with the ability to be everywhere at once (he also composes music for cinema and advertising and works as a producer) can count Rex Orange County, Mayer Hawthorne and Cornelius among his fans and collaborators, and his sixth album ‘City Pop’ was released on the excellent Californian label Death Throw. And you know what? The west coast seems to be the perfect setting for the music of Benny Sings, where summer lasts all year round.