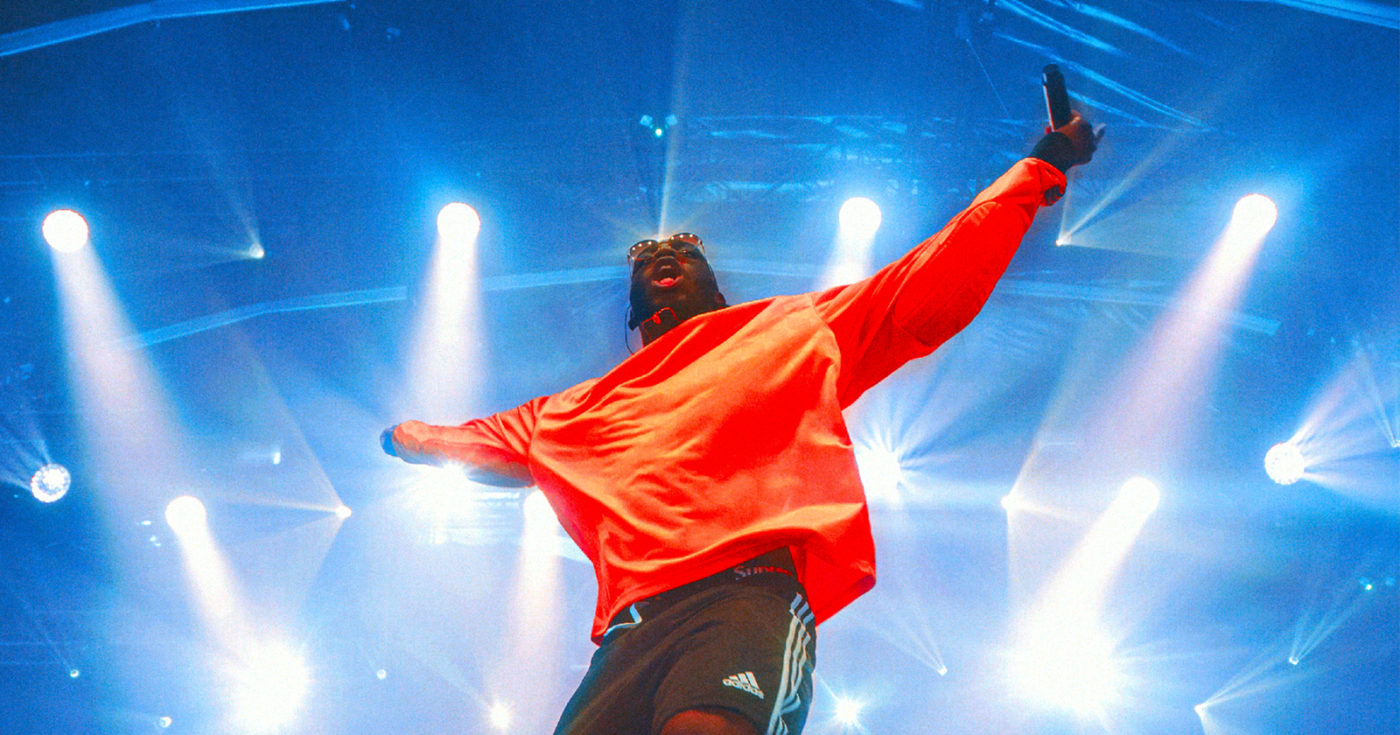 It’s no coincidence, nor is it a stylist effect, that his second album is called Taciturne – a word which sure sums up a part of Jules Jomby’s personality. Otherwise known as Dinos, the Cameroon born artist who grew up in the Cité des 4000 estate in La Courneuve is a rapper who flows against the tide, in a world where embracing a sensitive side isn’t necessarily the norm. Self-deprecating since releasing his debut EP L’Alchimiste in 2013 (a nod to Paulo Coelho’s novel), he carves his path to the beat of his own drum. Just take the track Les Pleurs Du Mal (yes, another literary nod), where he lays himself bare with his lyrics, while his flow has a touch of melancholy over a backdrop of melodious sounds. As the self-proclaimed successor to MC Solaar, Dinos is an ace of spaces who is sure to pierce through any heart.