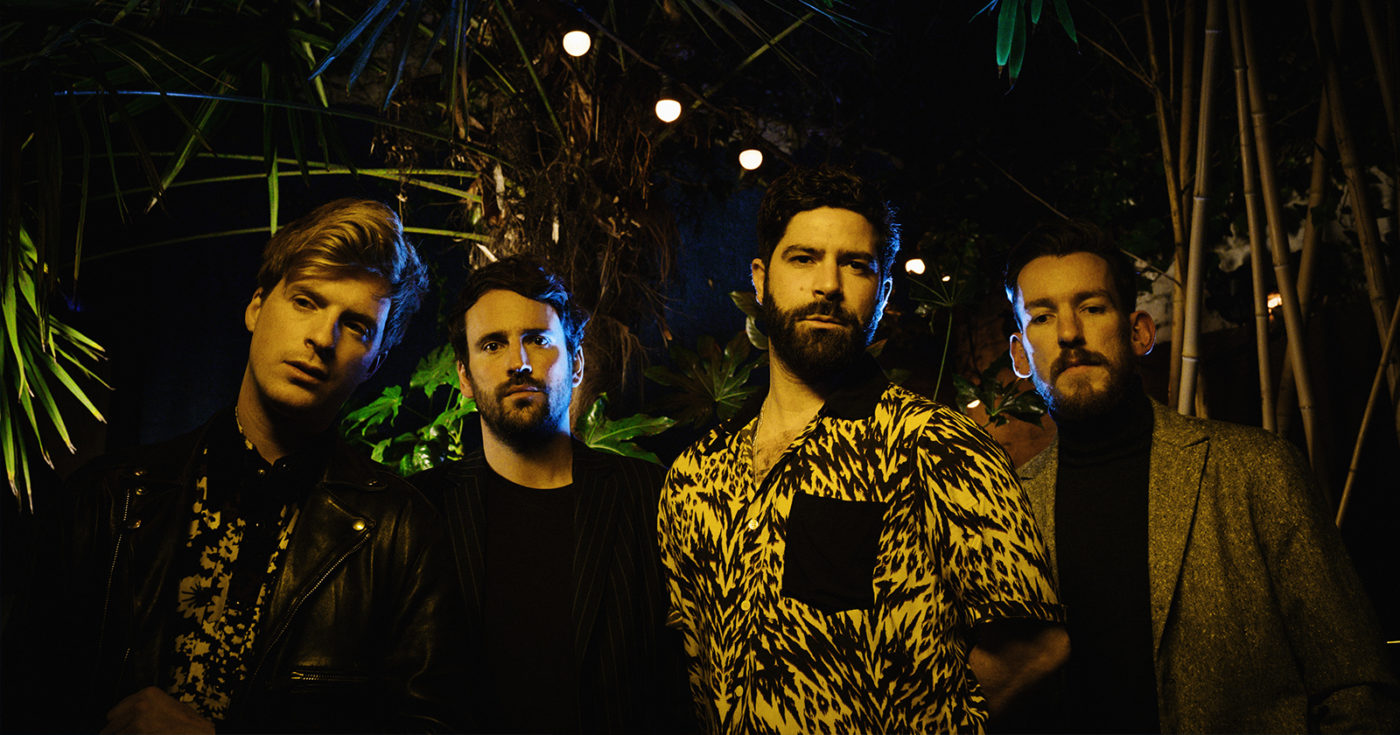 If we were to sum up Foals career trajectory in only one word, it’d have to be “intransigent”. Since 2008, when they dropped their exciting debut album Antidotes with its riff on African-influenced post-punk, their music hasn’t stopped evolving, as they tunnel a blazing, tense rock sound that’s cross-bred with a bit of electro here, and a bit of atmospheric pop there. And there you have all the elements for the Oxford group’s past two records, Everything Not Saved Will Be Lost Parts 1 and 2. Released during 2019, both albums raised the alarm of a world in decline that’s going downhill. Fronted by the charismatic, statuesque Yannis Philippakas, Foals take to the stage as if going to combat – and we warn you now: no one comes away unscathed.