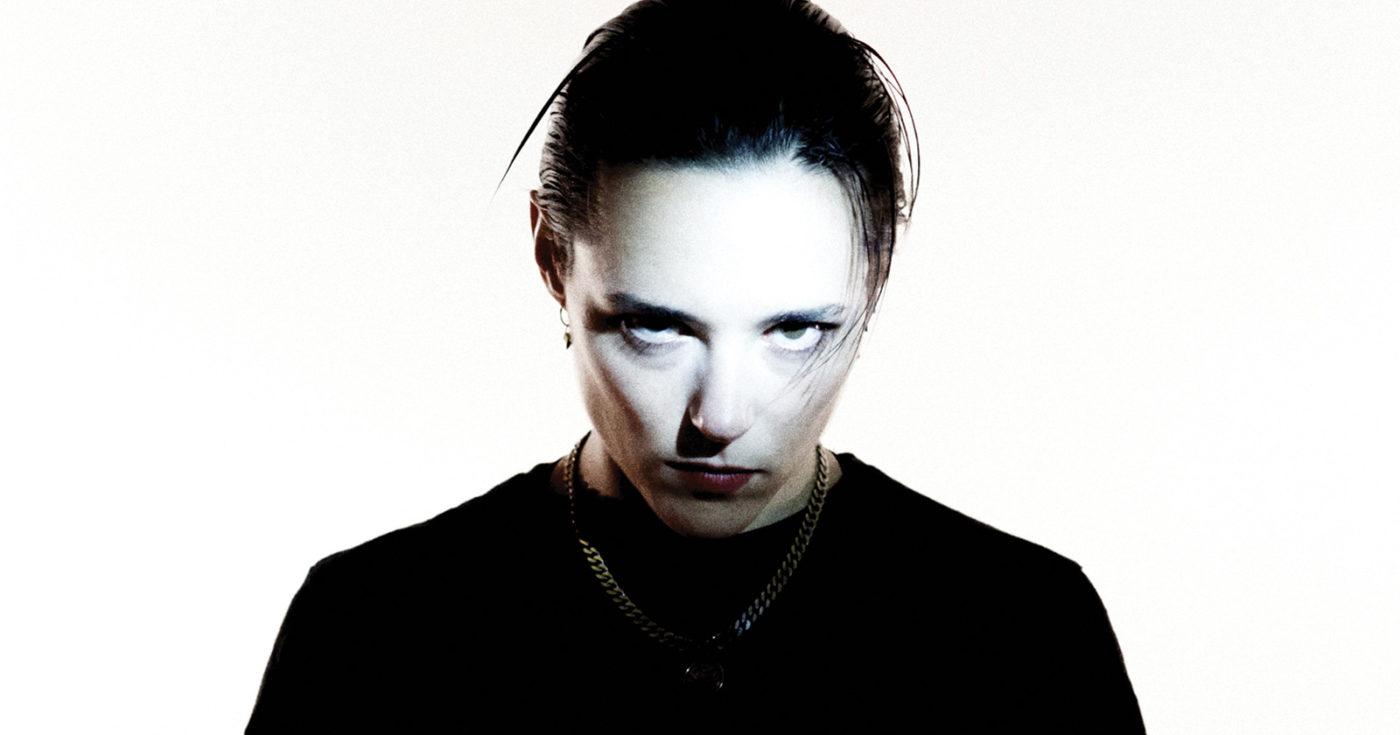 She’s the most British of French girls. About sixteen years ago, Camille Berthomier left France to settle down on the other side of the Channel, where she made a name for herself as an established performer. Whether with her partner Johnny Hostile with… John & Jehn, or as the frontwoman of the female four-member band Savages, she has become the champion of a densely effective music, the soundtrack to a world where the word “compromise” does not exist. Today, this actress to boot takes her first solo steps – but with the excellent company of Flood, Romy Madley Croft from The XX, or actor Cillian Murphy from the series “Peaky Blinders” – with “To Love is To Live”, a heavily electro album. An electro music tinged with “Black” and “Eros”, as uncompromising as it is fascinating, sticky and clammy, where scansion rhymes with tension. Enough to put you in the mood for love and lust.