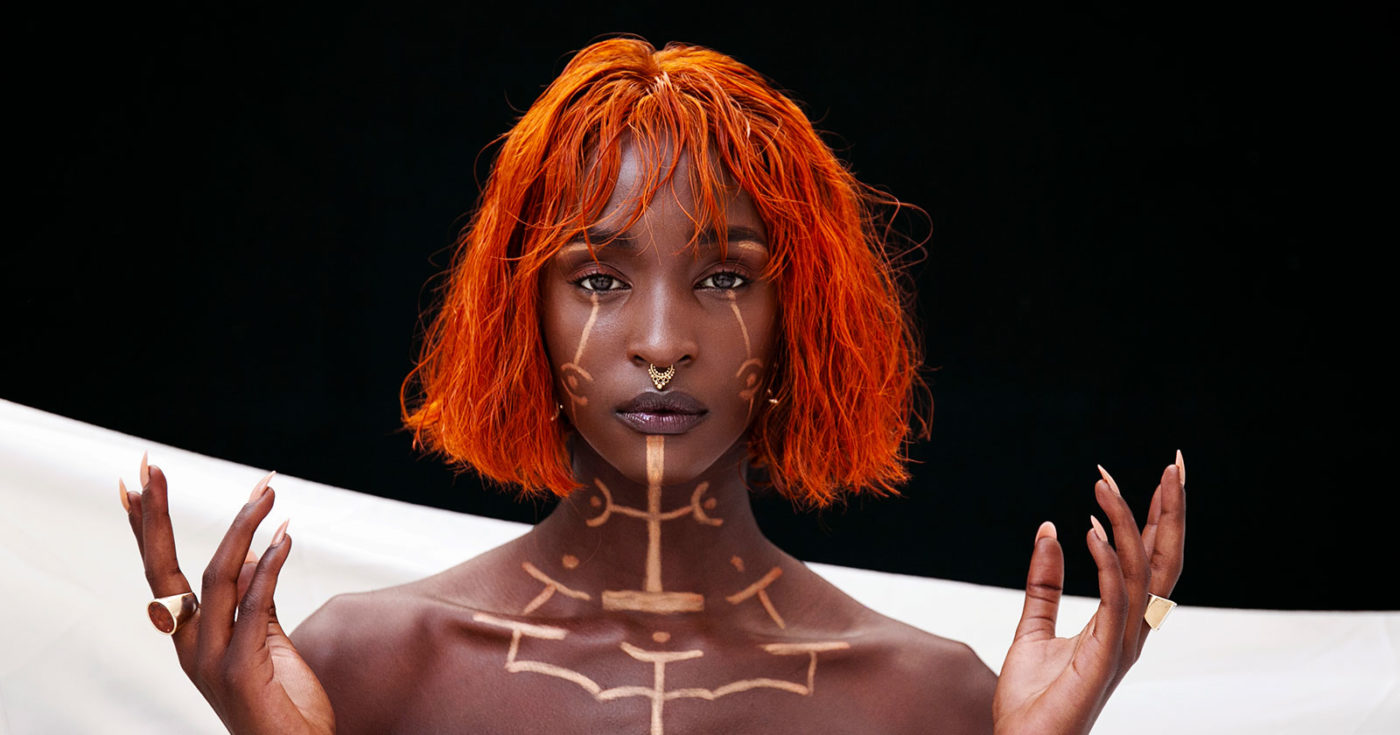 She sings the truth, nothing but the truth. Known legally as Marie-Pierra Kakoma, she takes her inspiration from a life which hasn’t always been kind to her. After spending her childhood in Africa and Belgium, she settled down in the latter when she was barely fifteen and determined to become a singer. Eight years later, the young woman has achieved this goal. And even a little more than that. At the end of last year, she was one of the most uncompromising newcomers of the Trans Musicales de Rennes festival, while her song, “Dilemme”, had reached over a million views on YouTube. She owes her first successes to her disarming charisma and the unvarnished lyrics she sings on a boldly modern music, between hip hop and soul, pop and r’n’b. And her first album, “Gore”, should enable this artist condemned to popularity to make another of her dreams come true, “to be the example of a Black woman who made it on her own, in spite of everything”.