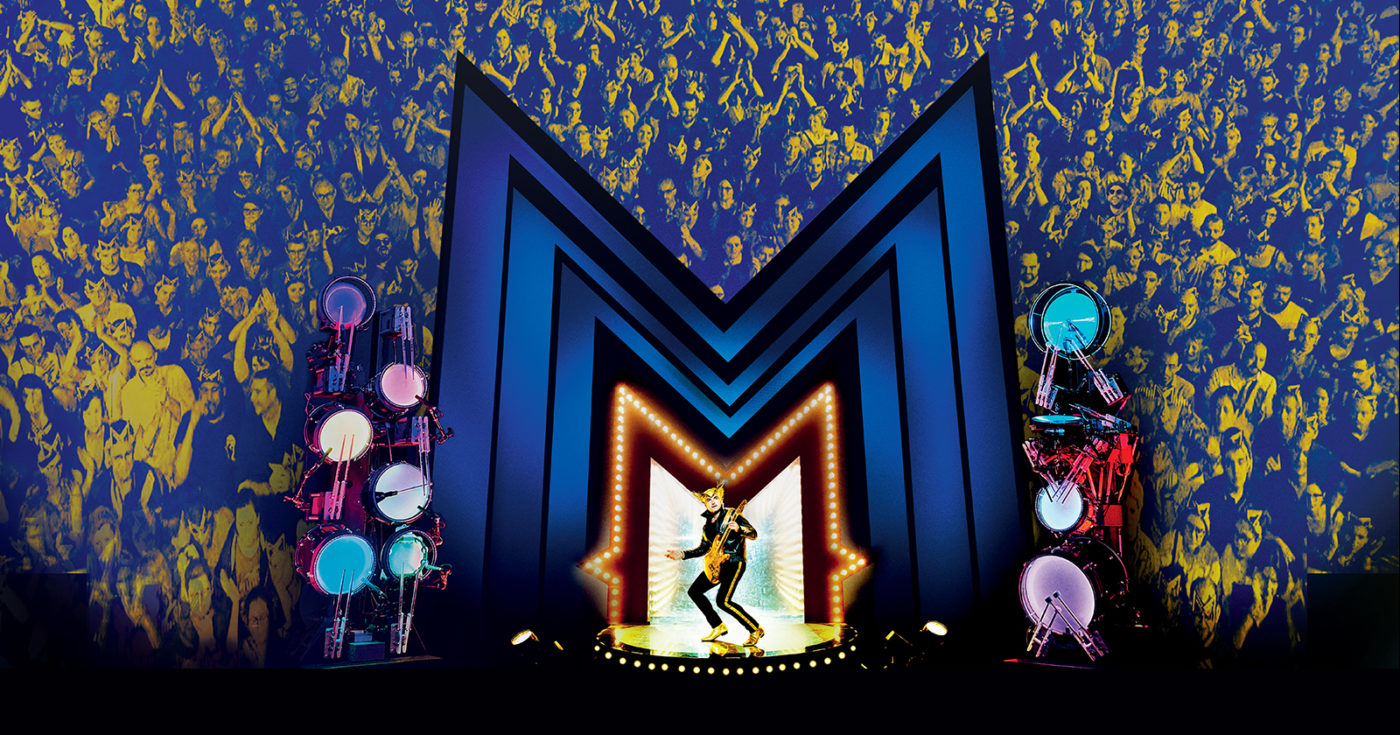 Good things always come in threes? Definitely! Especially when Matthieu Chédid, aka –M– is concerned! After playing at Europavox in 2014 and 2017 (where he showcased his wonderful Lamomali project), France’s most famous guitar player is back again this year. Since the release of his amazing sixth album, Lettre Infinie, at the beginning of 2019, the lofty singer has headed out on the road touring France and Navarre accompanied by… robotic musicians – an idea inspired by his contemporary, Stephan Eicher. His Grand Petit Concert tour left more than 500,000 spectators in awe both visually and aurally. All dolled up and playing the role of a one-man orchestra, Matthieu Chédid is celebrating a career spanning more than 20 years, by –M–asterfully revisiting his electrifying back catalogue with an insatiable appetite.