Appearances can be deceptive. Against a backdrop of hybrid pop which transcends the past and hurtles at full speed into the future, Marina Satti sings (and dances) about a Greece that is healing the wounds that years of austerity left behind. This multi-talented artist (she also studied performing arts and architecture, and is a classically trained singer and pianist) was born to a Sudanese father and Greek mother, and grew up in Athens treading the boards and lending her enchanting vocals to other artists before going on to form Fonès, the all-female polyphonic band that accompanies her up on stage. Borrowing from Balkan folk and electro (which is most obvious in her catchy cover of Björk’s Crystalline), plus a hint of hip-hop and oriental sounds, Marina Satti appeared at last year’s Trans Musicales de Rennes, further showing that she’s the perfect ambassador for a bewitching sound that breaks down borders. 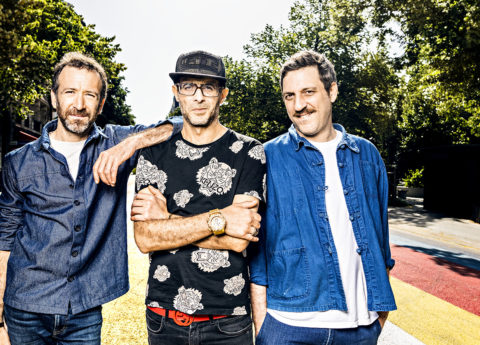 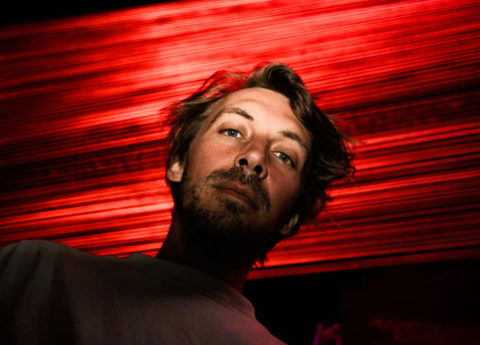 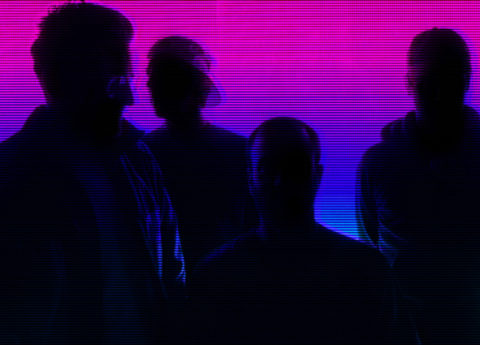