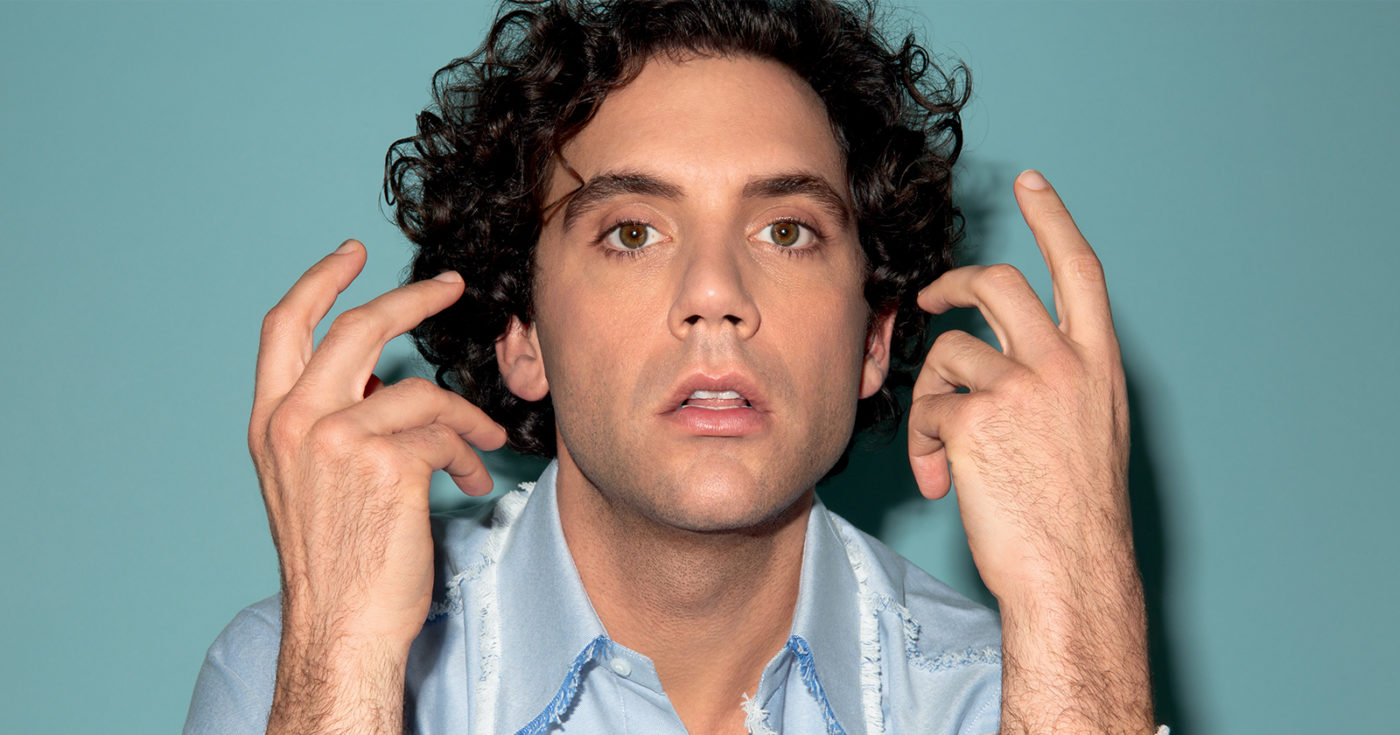 He’s the musician with an elegant silhouette and a face that reveals a dazzling smile. Over the past few years, we’ve come to think of Mika as the colourful pop artist who shined on the jury of The Voice France. But simply reducing him to one image wouldn’t do him justice. Because apart from sharing his words of wisdom, humorous charm and truckloads of enthusiasm, this guy is above all an entertainer, with enchanting songs and vocals that are the best remedy to beat the blues. Since achieving success straight off the bat with Relax, Take It Easy (2006), the self-confessed fan of Prince, Freddy Mercury and Elton John
is now back with his fifth album in tow. My Name Is Michael Holbrook (his real name) features cathartic autobiographical lyrics atop a multi-facetted sound, between intimate ballads and multi-coloured spinning disco. What perfect timing: as summer arrives and the festival beings, we’ll all be dying for a dance!