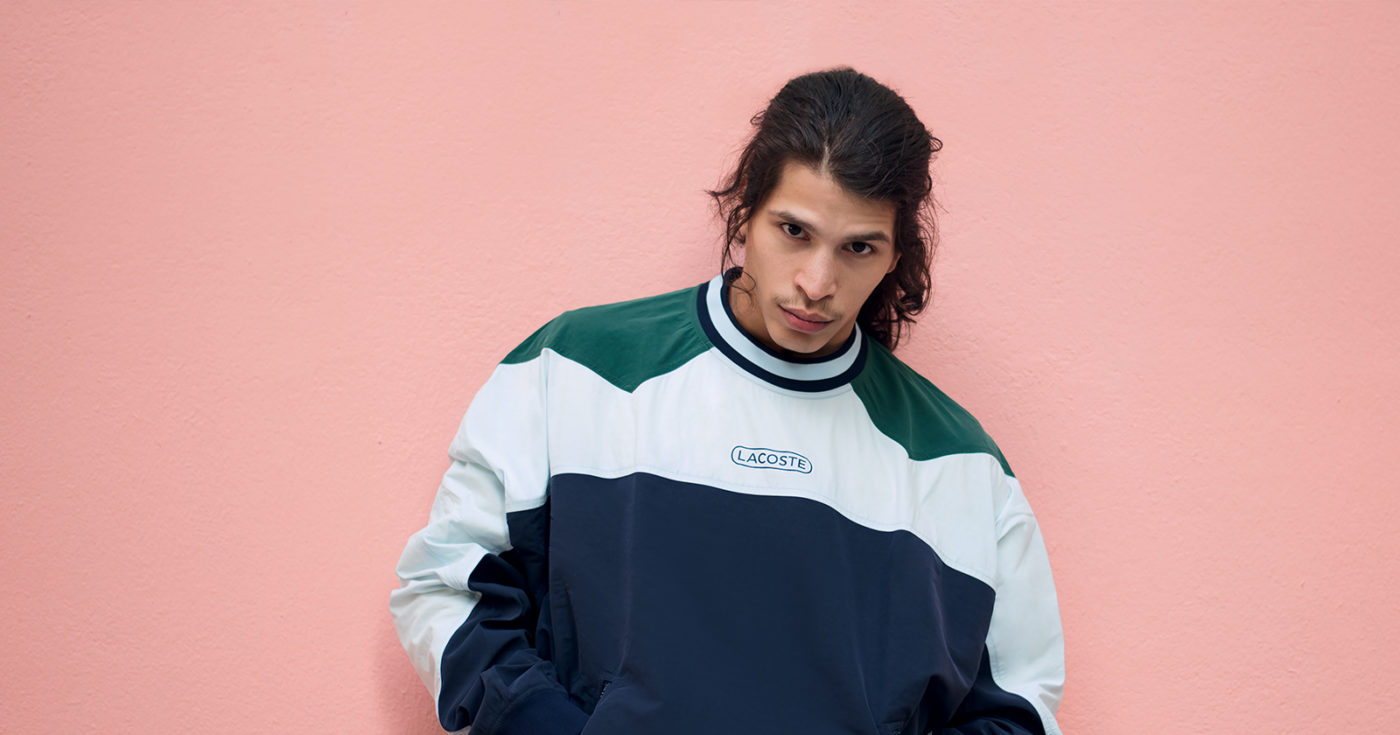 When you first see this 25-year-old Parisian rapper in photos, on stage or on a big or small screen, what stands out most is his charisma. Moha La Squale, aka Mohamed Bellahmed, exudes self-confidence and both physical and physiological strength like no other. However, his life is no song and dance, although the script detailing his backstory might make you think otherwise: after a short stint in prison, followed by drama school at Cours Florent, his name got around by word of mouth thanks to his weekly freestyles posted on social media. His star has continued to rise as he’s weaved links to the fashion world and had thundering success with his platinum-selling debut album Bendero (2018). He takes his inspiration from everyday life on the streets, his swaggering flow atop a lively, feisty hip-hop sound, and his lyrics dance around describing the misery of a society that goes easy on no one.