The story may sound a little crazy – so crazy that even Hollywood couldn’t have made it up! It’s the story of a kid from a council estate in Rouen who had a passion for American rap and a talent like no other. And so, Rilès Kacimi used social media to make a name for himself, posting a song a week on YouTube, before eventually going on to shake up the national – and even international – hip-hop scene. At 23 years old, he followed The Weeknd and Drake by signing to the California-based record label Republic Records, releasing his jaw-dropping debut album Welcome To The Jungle. Rapping impeccably in English – which he perfected at university – and also in Portuguese on the saudade-tinted track E A Verdade, this self-confessed Kanye West and Pharrell Williams fan lays down his captivating flow atop a myriad of musical genres, borrowing from R&B, reggae and even pop in order to surpass his masters. So yes, his backstory is a little crazy, and it’s perhaps one that Hollywood will one day end up telling. 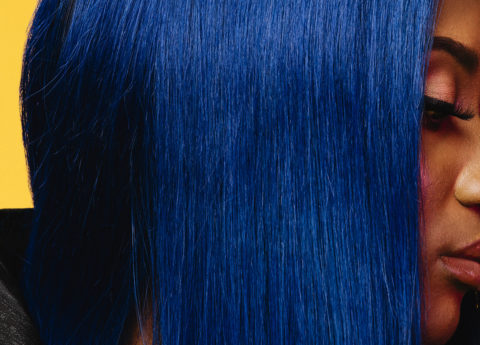 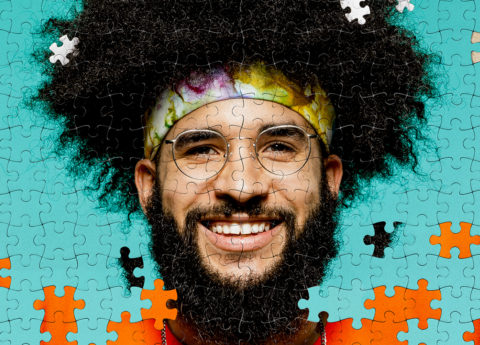 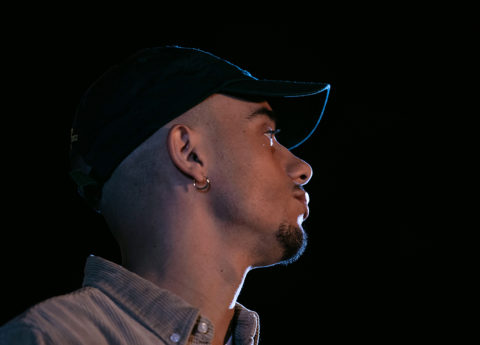