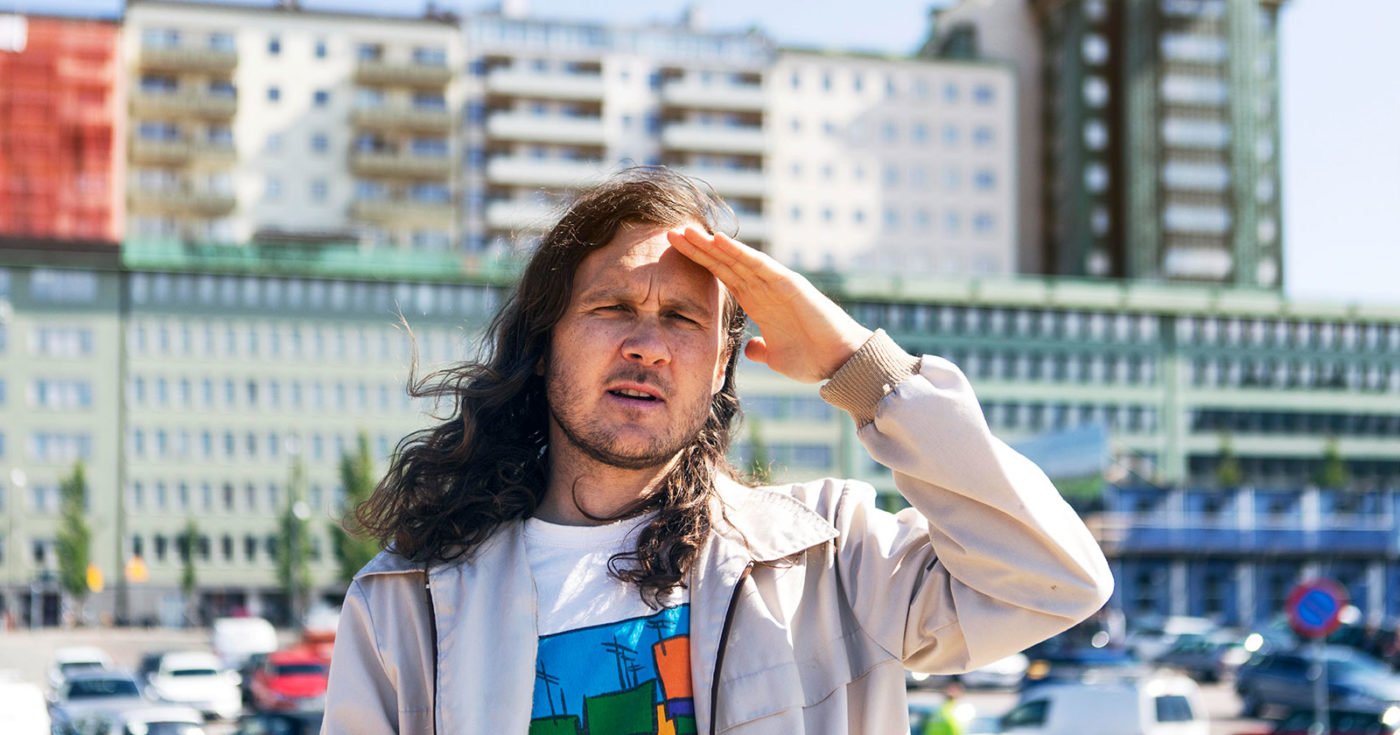 A piano at home, a liking for sax playing at school, and later on, the irresistible urge to hit on a drum kit. There you have it: music is in the Swede Joel Wästberg’s blood. His passion never failed him, and led him to have eclectic tastes (hip-hop, pop, soul and much more), an insatiable curiosity and a timely polyvalence. So, in Göteborg, where he lives, he was the ideal collaborator, played with a jazz band, met the members of Little Dragon and went on the road with José Gonzalez, Junip, before taking the plunge in 2016. Since then, he has released two albums brimming with sun-like songs and listless rhythms, a real melting-pot with electronic strains. One could almost say that sir Was lends prestige to a borderless, unblinkered, retro-futuristic music.