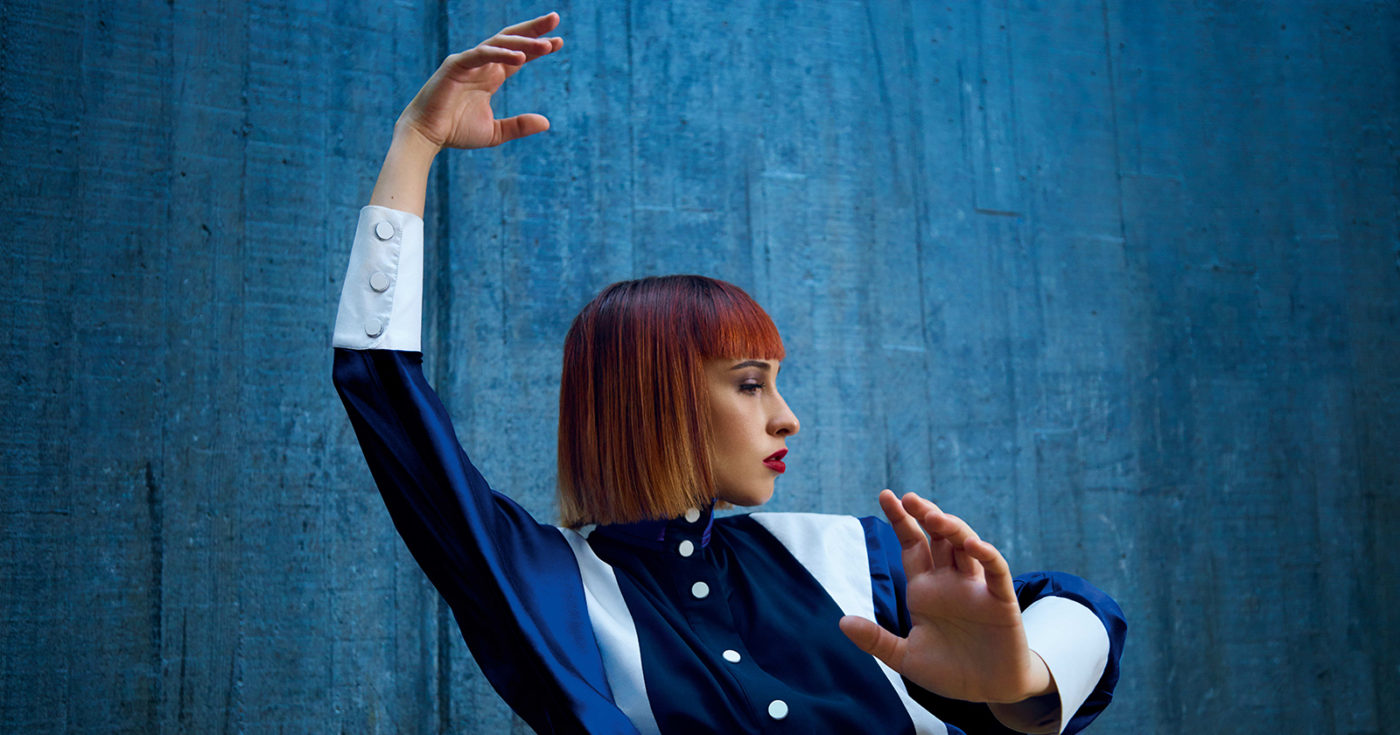 Can you make a name for yourself going by one name only – even if it’s not your real one? We all know anything is possible, especially following the (much deserved) breakout success of Angèle. So now we have Suzane, a young woman who is passionate about French chanson of yesteryear, and who gave up classical dance in search of fulfilment elsewhere. In doing so, she came to work as a waitress in a bar and discovered a whole new world that came alive at night, filled with new people and music. She fell in love with electro, but wanted to remain faithful to songwriting, so creates rhythmical robotic tracks to a backdrop of synths while recounting the everyday – either her own or that of others. After one EP, her hotly anticipated debut album, Toï Toï, is about to drop on 20th January. Dressed in a super heroine-inspired jumpsuit that’s all the better for conquering the stage, Suzane is resolutely a woman of 2020.