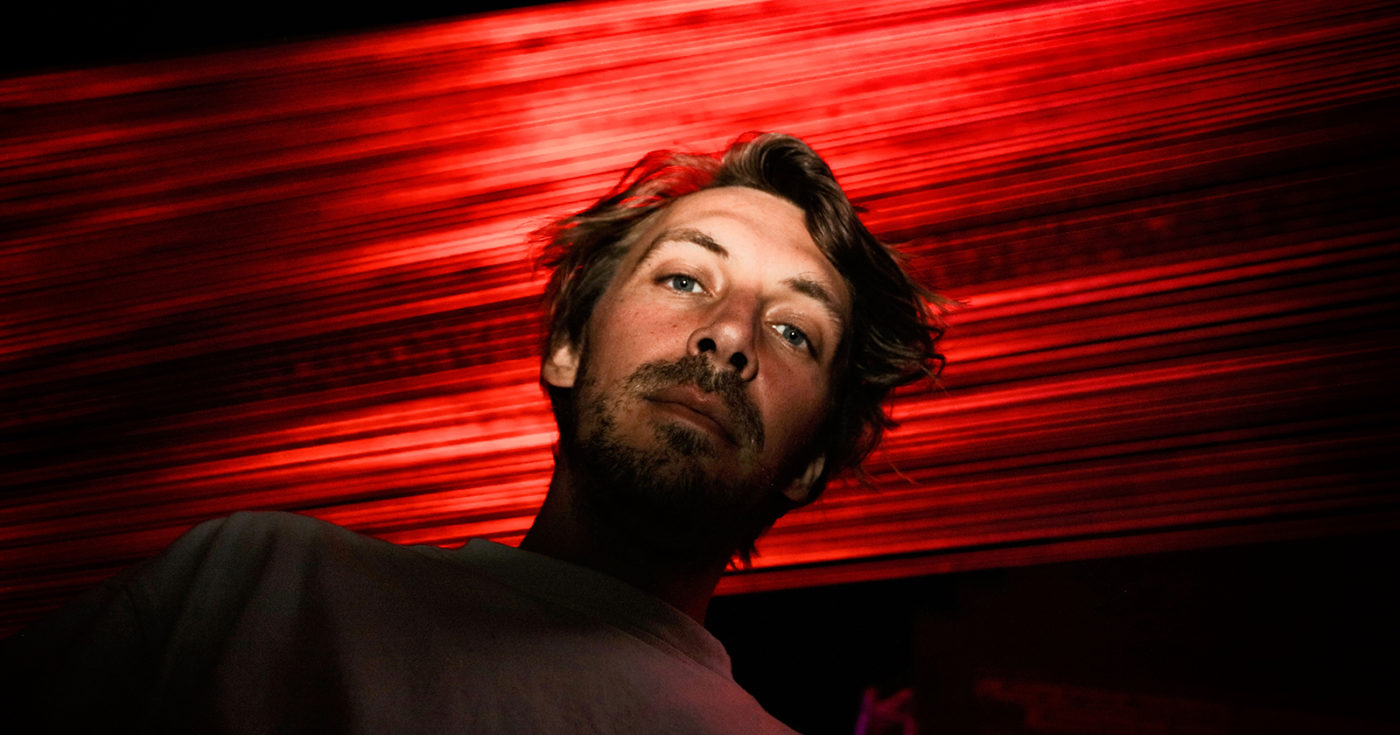 This guy is blessed with the gift of being everywhere at once… Because it seems like Pierre-Alexandre Busson – otherwise known by the Turkish moniker Yuksek – dedicates his whole diary to his passion! It’s a pretty impressive talent and not only is he not content with recording his own records (which he’s been doing for more than 10 years), but he also writes and produces for other artists too (Clara Luciani), has been managing the record label Partyfine since 2013 (Polo & Pan, Jean Toniques, Tepr), remixes his (both national and international) peers and also writes scores for films and documentaries. The energy needed for all such activity can be heard in this fortysomething Champagne-native’s music, which is electro bathed in a bit of noire-pop here, and a bit of rainbow disco there, resulting in a certain hedonism which never fails to get everyone dancing.