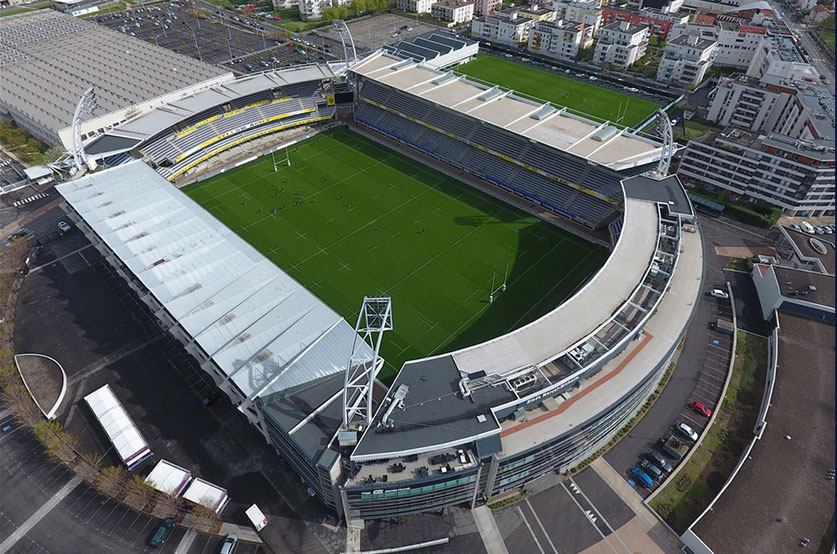 A phenomenon. That’s the first word that springs to mind when you think of Aya Nakamura – aka Aya Danioko. With triumphant sales and her statuesque silhouette, the Malian-born French singer who grew up in the Parisian outskirts has turned the music world upside down, by laying down her own rules in an overly male-dominated scene. From her first video for Brisé to her platinum-selling second album called Nakamura (reissued in October with five new tracks), the singer who borrowed her name from the Japanese character in the TV series Heroes certainly has imposed her unique style – all in the space of four years. Born from a mix of glitzy R&B over layers of zouk and Afro rhythms, she fires original idioms and 21st-century French slang from her deliciously flirtatious flow. With widespread acclaim from both critics and fans alike, Aya Nakamura has today become a pop icon to rival the likes of Rihanna, Madonna or Lady Gaga.