To celebrate the European Year of Cultural Heritage, Borderline, frontiers of peace is a project that shows a hidden side of European culture, that is, its inner borders.

Armed with a GPS and a road map, photographer Valerio Vincenzo roamed the 20,000km of Europe’s peaceful borders. One after the other, his shots celebrate peace and the freedom of movement, asking the burning question so relevant to today: What is a border anyway? 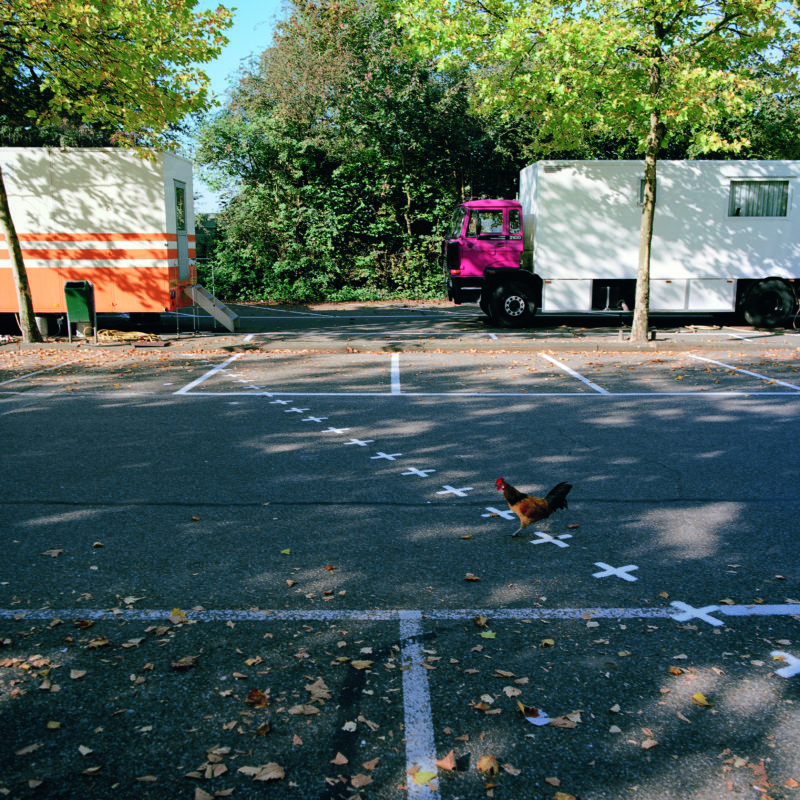 Netherlands-Belgium Border, between Baarle Nassau (Netherlands) and Baarle Hertog (Belgium), 2011.aarle-Hertog is a Belgian exclave, a village in Dutch territory. It is a unique place, in the sense that it is composed of 26 separate pieces of land, like little “Belgian islands” in the Netherlands. To make things more complicated, some of these “Belgian islands” have inner “islands” belonging to the Netherlands. The result is a village of 6,600 inhabitants, where it is really difficult to know in which country one is, as the borderlines are scattered all over the village. This peculiarity dates back to the Middle Ages, deriving from a complex superposition of treaties, land swaps, and agreements between the Lords of Breda and the Dukes of Brabant (Netherlands on the left, Belgium on the right). 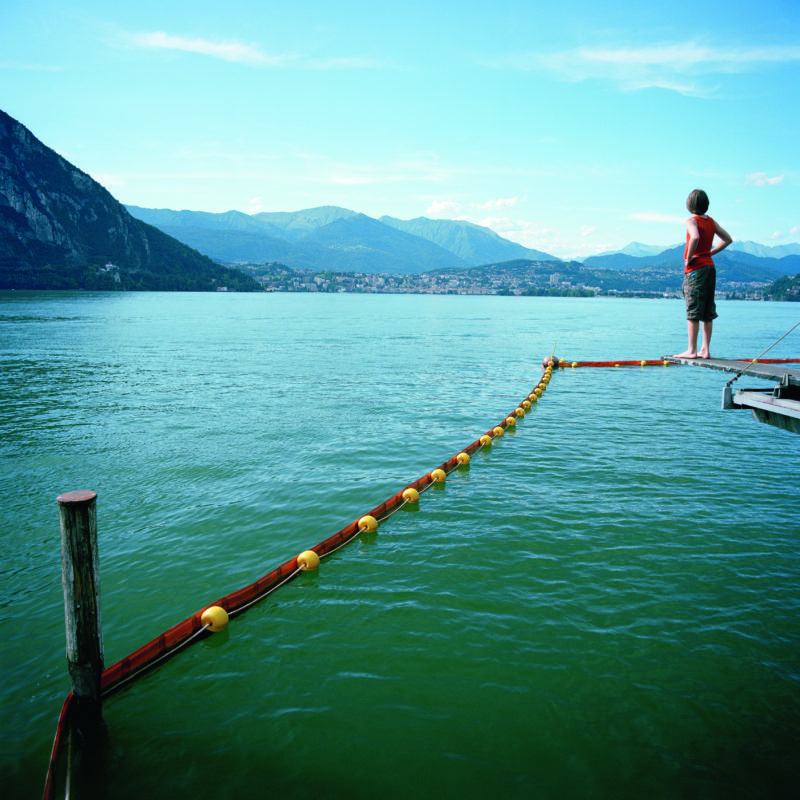 Switzerland-Italy border, Lugano Lake from the shore of Campione d’Italia, 2008. 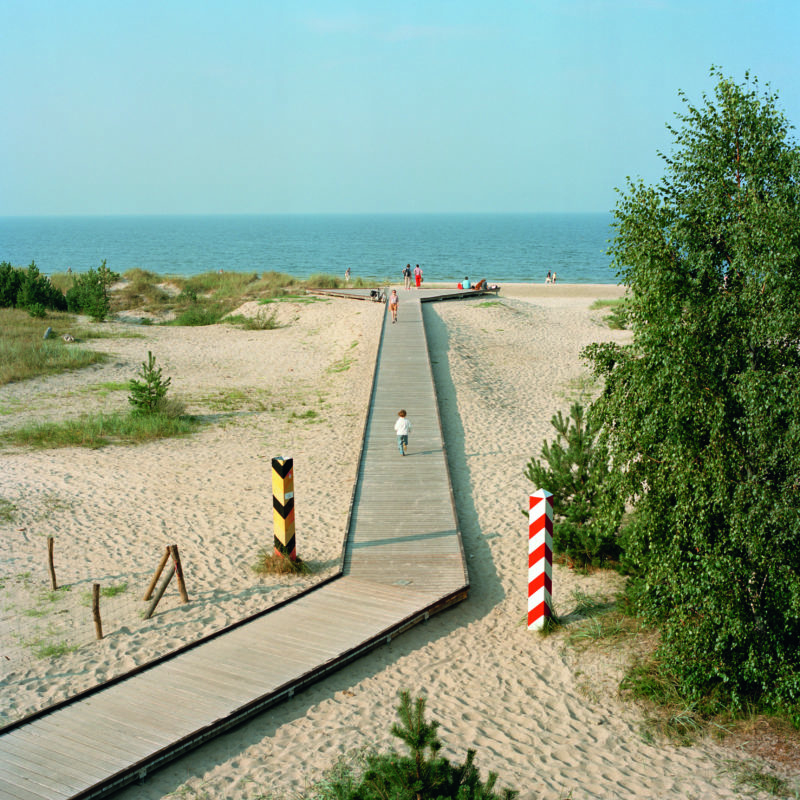 Poland Germany border, between Swinoujscie and Seebad Heringsdorf, 2012. The border between Poland and Germany, established after World War II, was officially ratified only in 1991. In contrast to the peaceful place it is today, in 1996 this was still the most heavily patrolled border in Europe, with an average of 2,4 agents every kilometre. 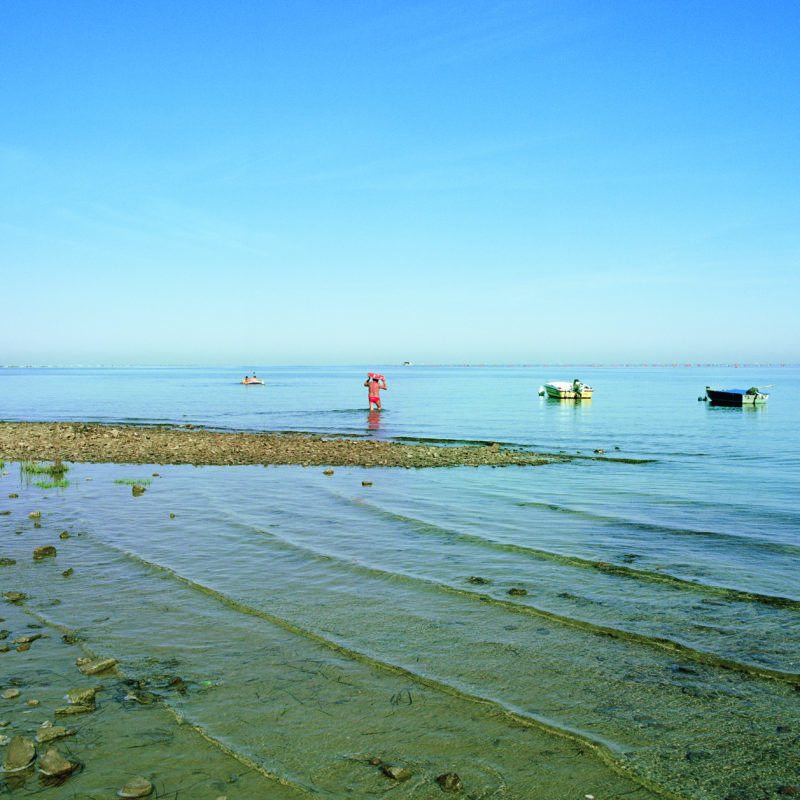 This exhibition will be making a stop on its tour at EUROPAVOX festival, and photos will be displayed outside between the main stage and the Factory stage. The public can take part in the exhibition on-site or via social media using the hashtag #frontiersofpeace, sharing their experience on the frontiers of peace with either a written text, photos, poems, drawings or something from your personal archives… The best entries will win a prize related to the Borderline, frontiers of peace project, such as a book or postcard prints, and will be chosen for a crowdsourced publication project.